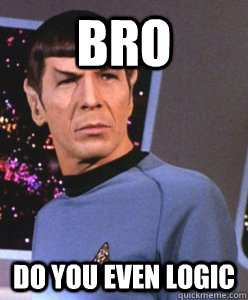 Sometimes you come across situations that simply leave you scratching your head. No matter how you approach the issue you simply can't make sense of the thought process involved. Perhaps my problem is assuming that there has been any critical thought applied in the first place.

About 3-4 years ago a local company built a new facility for their operations, replete with a well-lit (read: nearly blinding for drivers after dark) stainless-steel sign and attractive landscaping. It seemed as if overnight the building was vacated and a "For Lease" sign posted by the road. Given the constant flurry of activity around the building I couldn't fathom that the business had run aground, and it wasn't long before I discovered them in a new location, just down the road in an industrial park. Apparently their business outgrew the new building and they moved to a facility that is at least five times larger (a conservative estimate, it may well be upwards of ten times larger, but it's difficult to estimate due to the location and position of the new building.) By any metric this business has flourished over the past five years or more in order to require not one, but two moves to new facilities.

So, you must scratch your head in astonishment when a local rally is announced for a Presidential campaign and they're supporting the group that insists that the current party (the one their business has flourished under) are a bunch of idiots that destroy business.

I'd really like to see a time that PT Barnum is proven wrong, but that isn't likely to happen. Until then we'll have a large segment of the population susceptible to senseless rhetoric who are thirsting for a magic potion that doesn't exist.
Posted by Kit Cosper at 8:51 AM